FESTIVAL OF THE DISTRICTS VIENNA

Summer 2010 the group of “Nichts gegen Wohnen” was invited to realize a series of interventions during the “Festival of Districts” in Vienna.

We´ve chosen a new-built housing estate in the 10th dictrict of Vienna called “Monte-Laa”, because of its lack of social inftrastructure.

After a period of a careful analysis we decided to open one of community spaces in the housing estate, which had been locked since some youngsters were said to have put it on fire.

We planned a series of joyful interventions during a week in July, like a BBQ in the courtyard, a Panini-sticker event for kids & youngsters, a public viewing of a match during the Football World Championship, also we´ve made a little swimmingpool for kids and a giant-soap-bubble event for all residents of the housing estate.

Our aim was to reach different generations, as well as different nations living in Monte-Laa, in order to soften the borderlines between varoius groups.

Unfortunately our week had a surprising ending:

Of course the community room had to be locked immediately again.

We thought about answering these accousations, but at the end we let the criminal energy deflagrated.

It felt too dirty for us just to answer it. 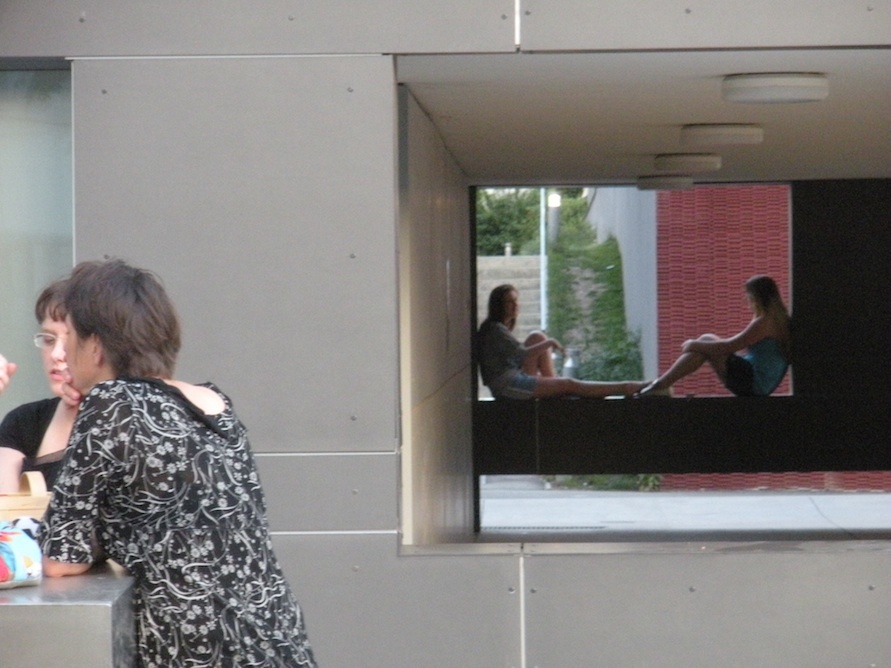 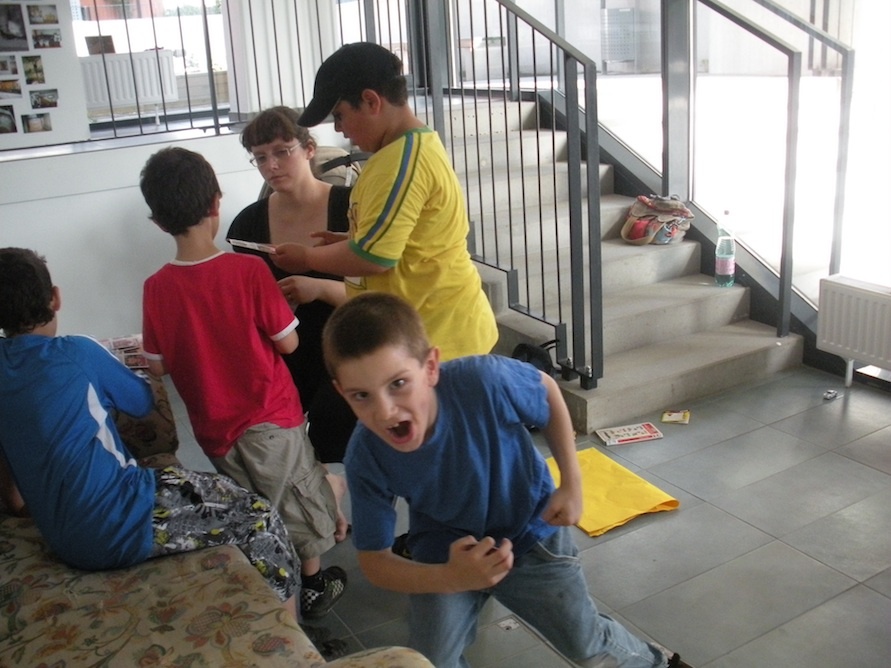 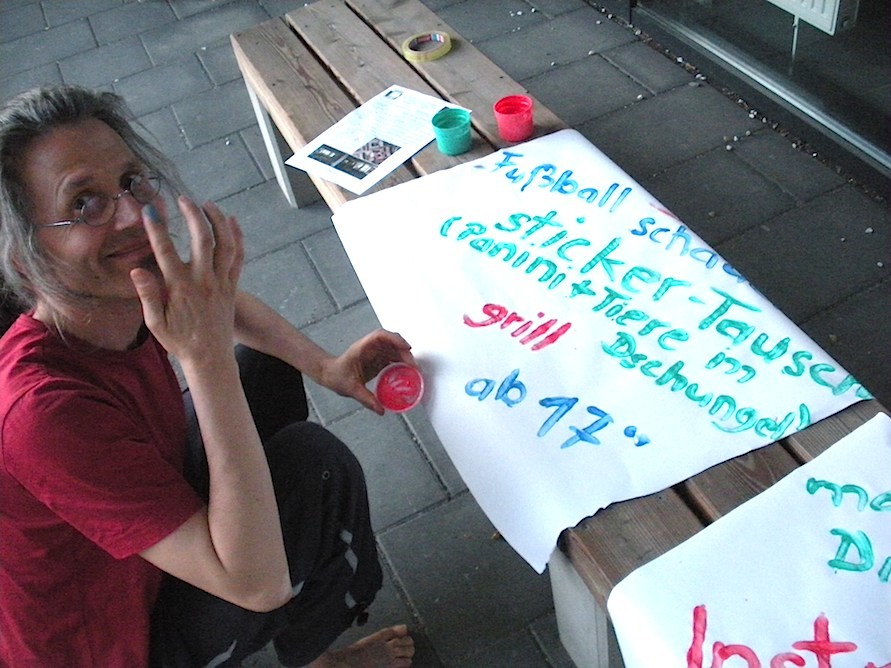 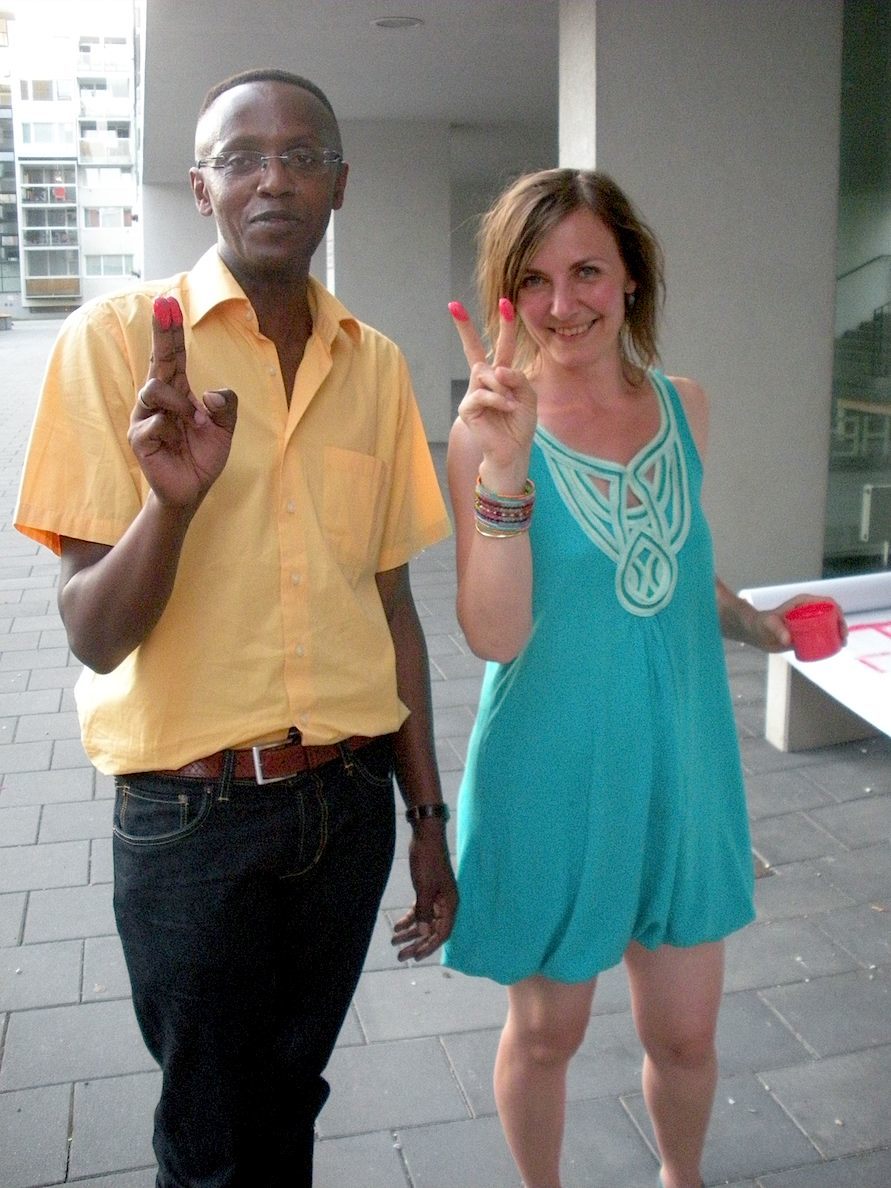 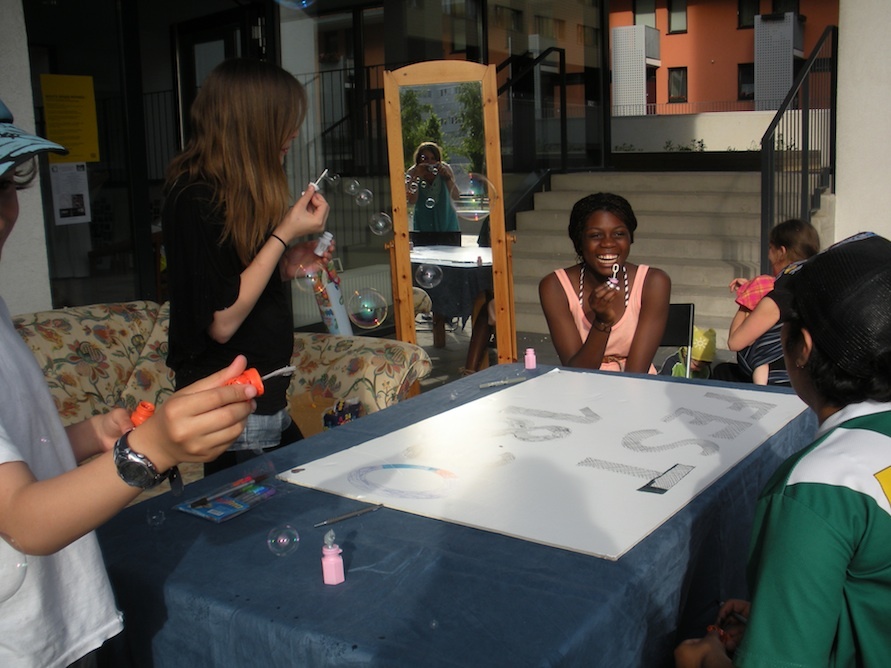